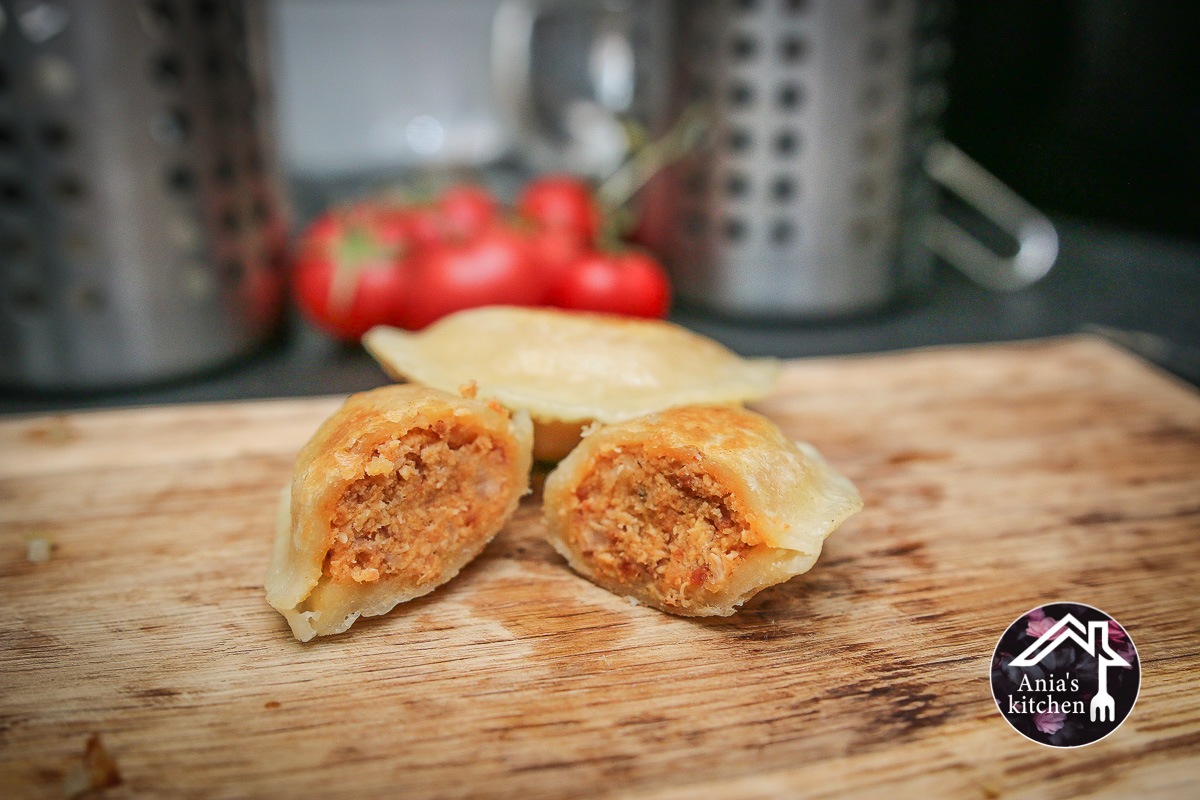 Chicken & Chorizo-these are my own Pierogi recipe. I just love chorizo, so I’ve decided to turn it into my favourite dish, and so I used lot’s of chorizo, mixed with roast chicken and a bit of potatoes. 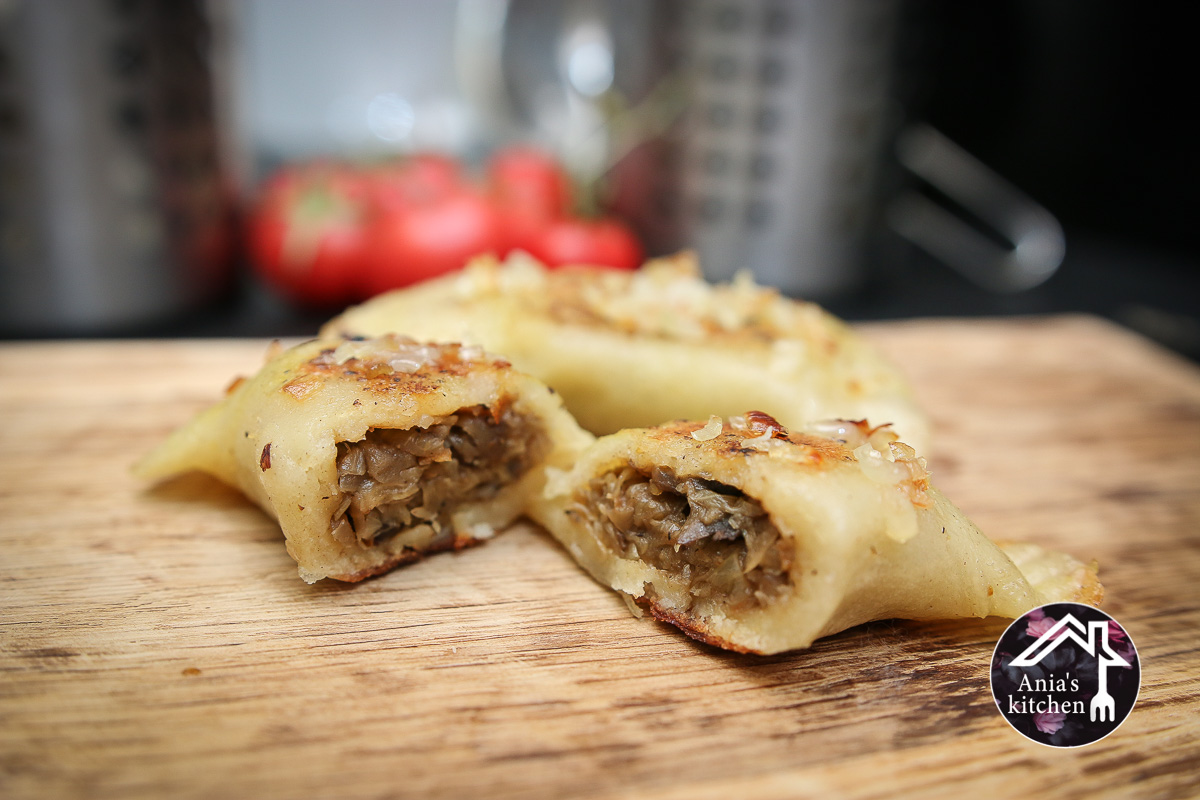 Sauerkraut & Mushroom-the most traditional Pierogi, a must have on Polish Christmas dinner list. Perfect for vegetarians. Simply dough filled with sauerkraut and fried mushrooms and onions. Very delightful. Don’t be put off by the sauerkraut- They are really yummy, worth a try. 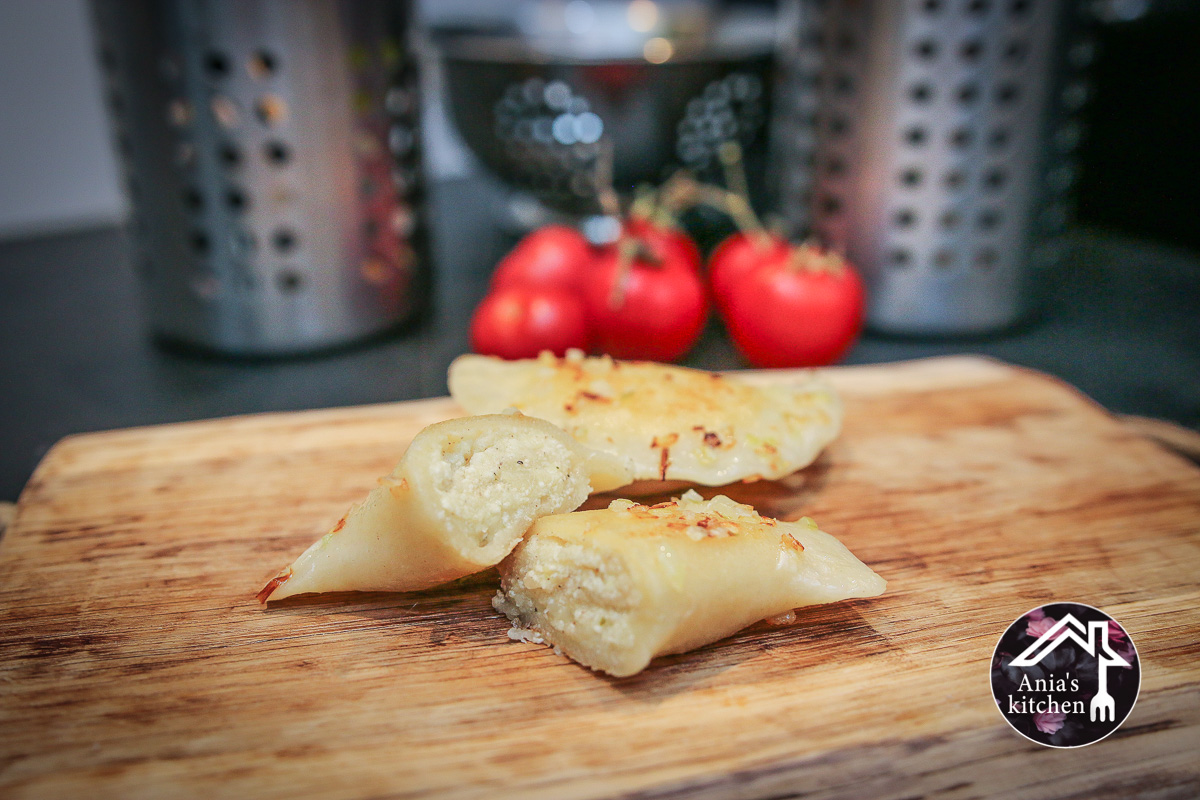 Perfect accompanied with sour cream or fried onions/fried bacon. They are seriously delicious and full of flavour. 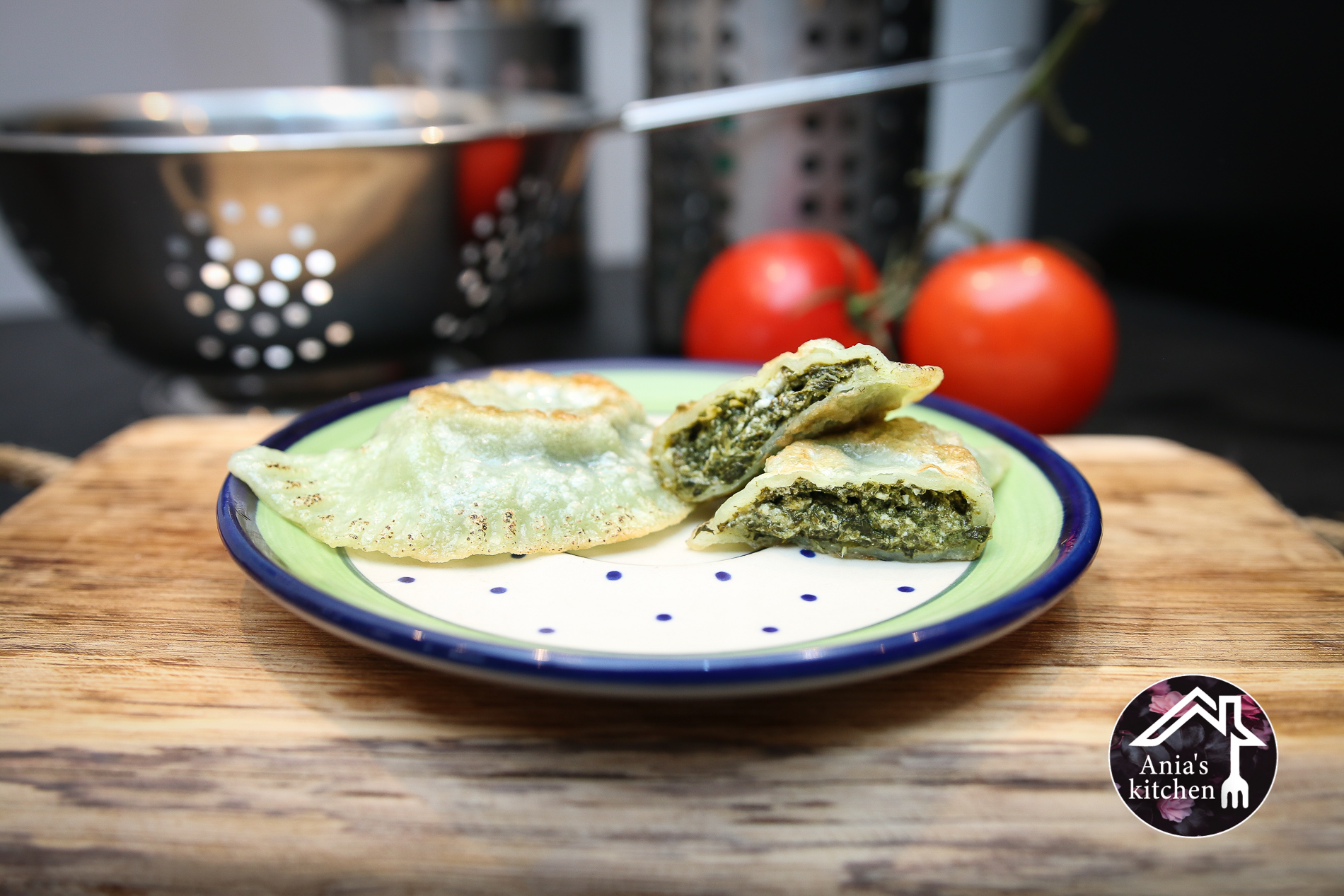 Spinach & Feta- If you think you don’t like Spinach- think again! This combination of Spinach and Feta is just mouthwatering! 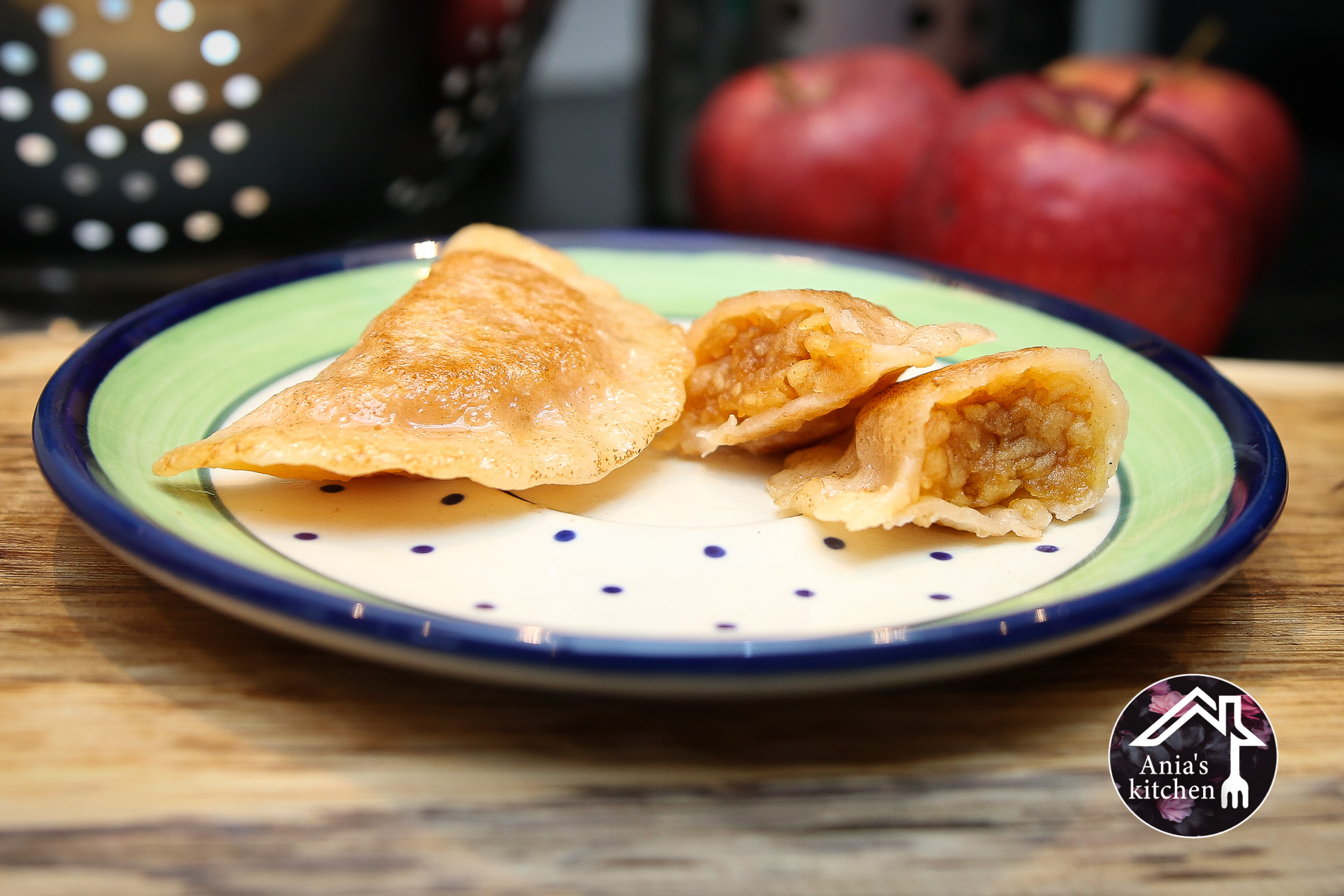 Apple & Cinnamon- what can I say? Just pure happiness on the plate.

Perfect fried in a bit of butter and served with cinnamon cream. Yumm!

GET IN TOUCH TO PLACE AN ORDER 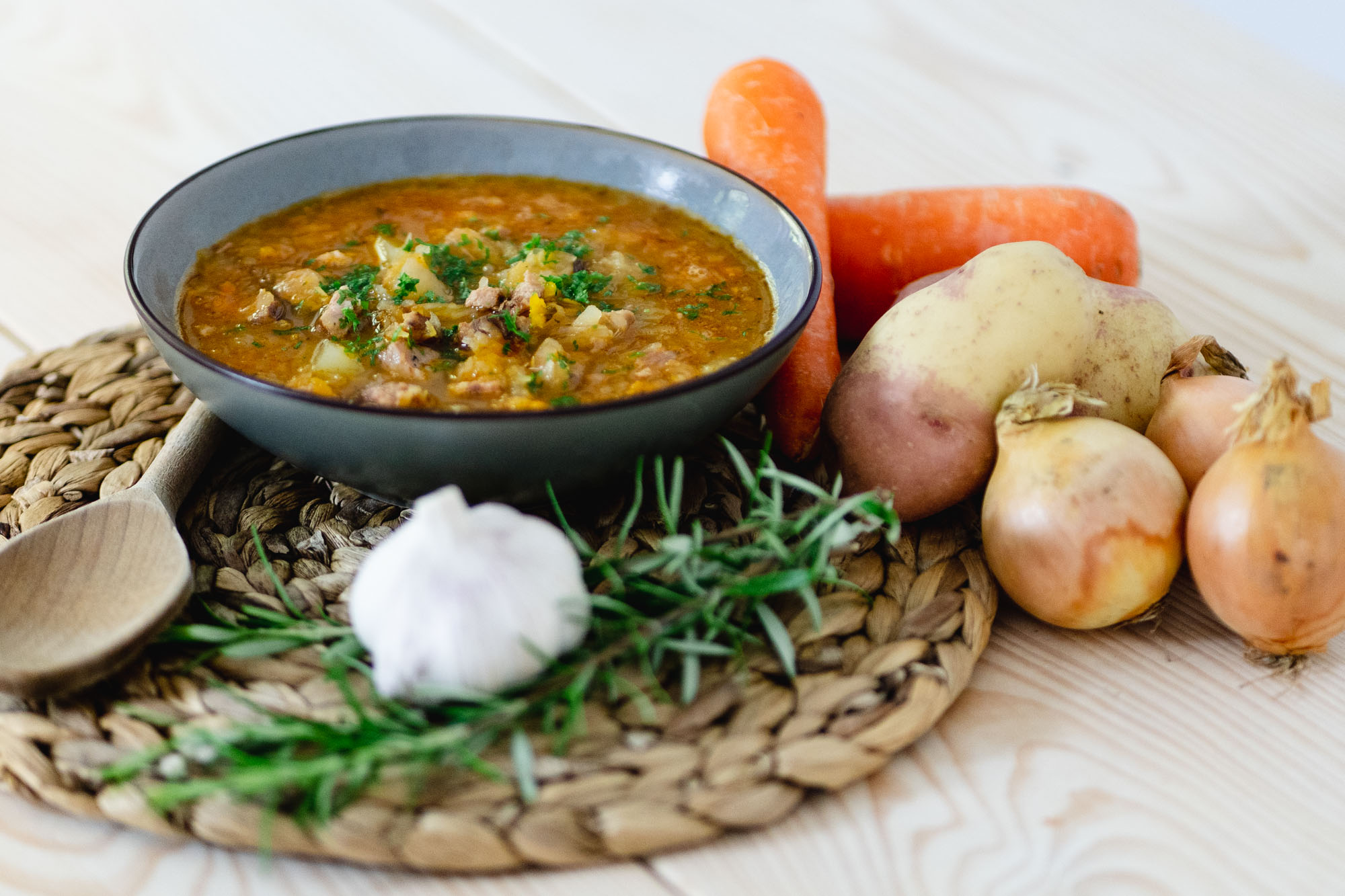 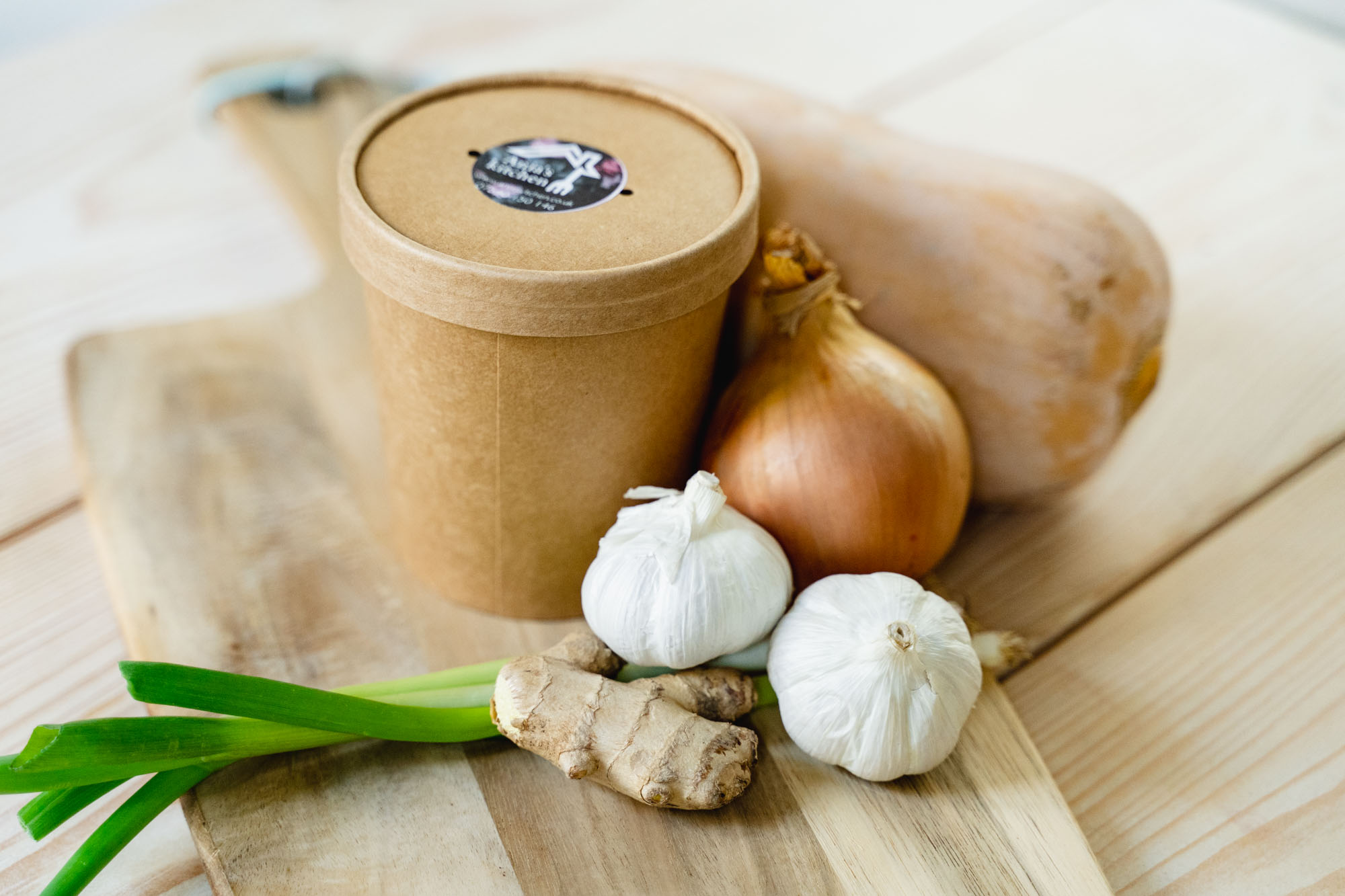 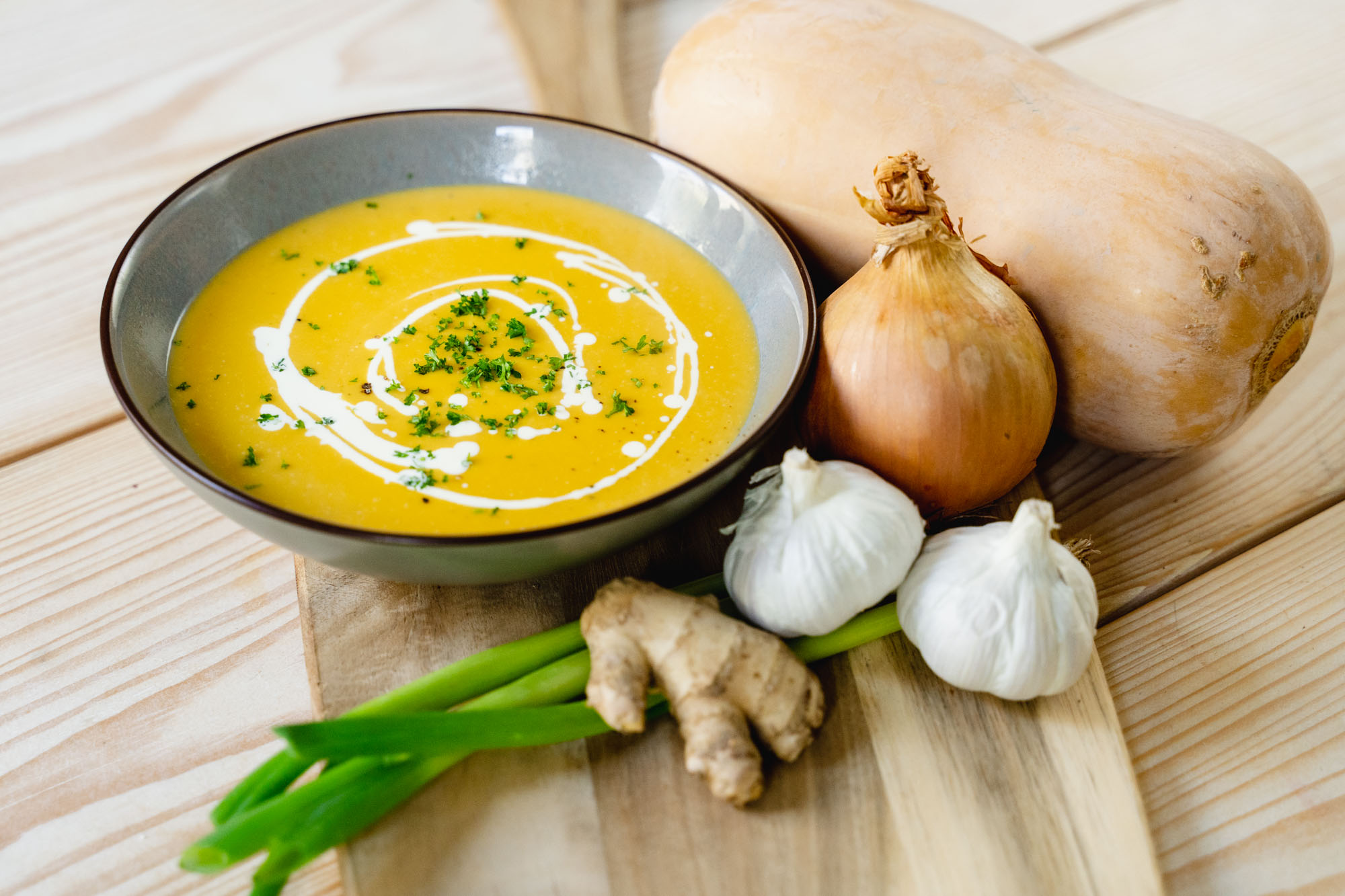 GET IN TOUCH TO PLACE AN ORDER

A bit of history about Pierogi:

In Poland, we've been making these since the 13th century, however the word Pierogi first appeared in literature in the second half of the 17th century, which is when the first Polish cookbooks were published.

In many parts of Poland, the most popular Pierogi are called “Ruskie Pierogi”(potato & cheese). The name suggests that they are called “Russian Pierogi”, however don’t be fooled, they are not!

Even Russian people have never heard of that. The actual translation is “Ruthenian Pierogi”, which suggests that they come from the part of the country that is called Red Ruthenia, former part of Poland. Currently part of Ukraine.

If you require information regarding the presence of allergens in any of our food please ask. Whilst our food may not contain a specific allergen, due to the wide range of ingredients used, foods may be at risk of cross contamination by other ingredients. 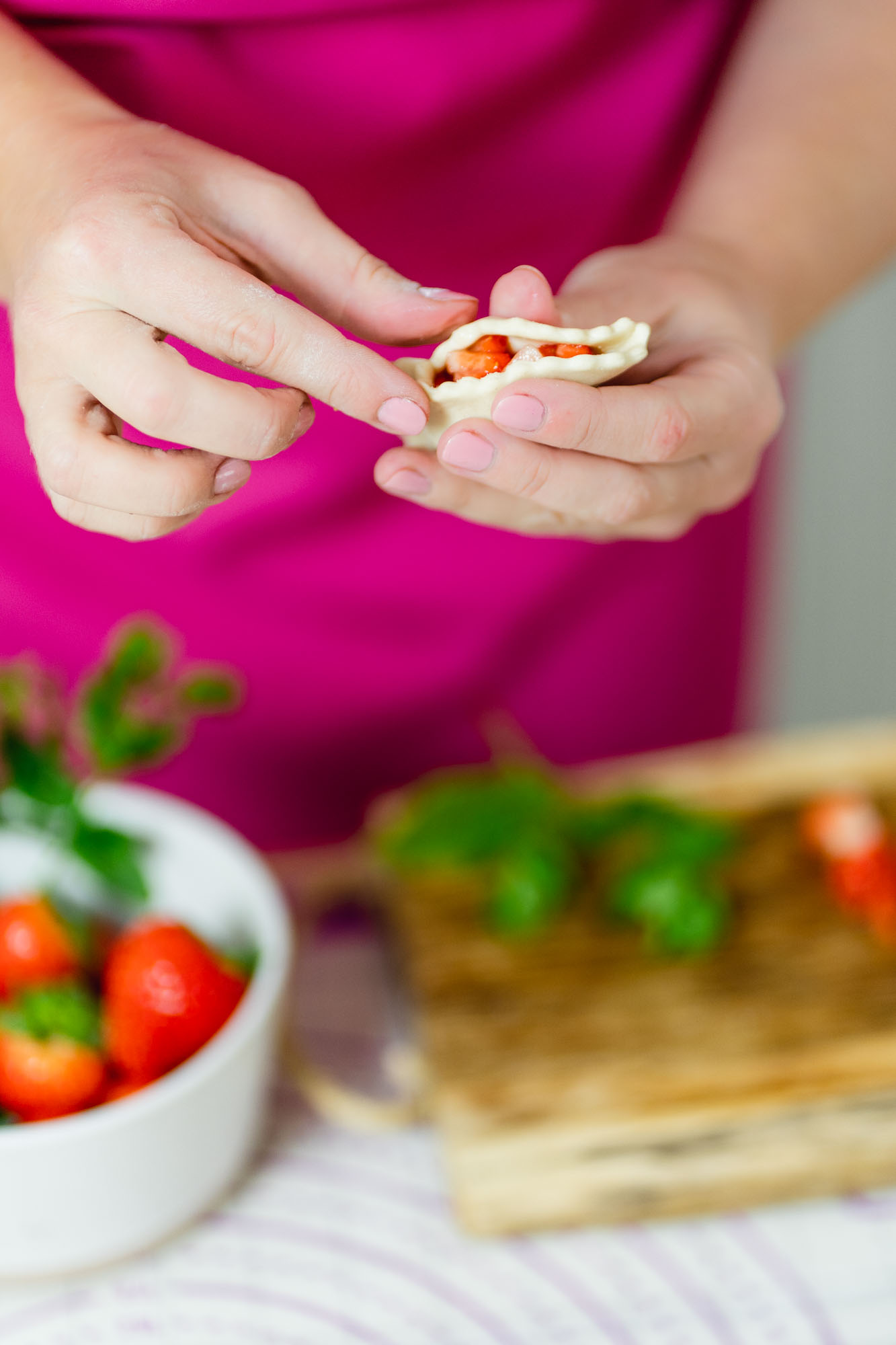 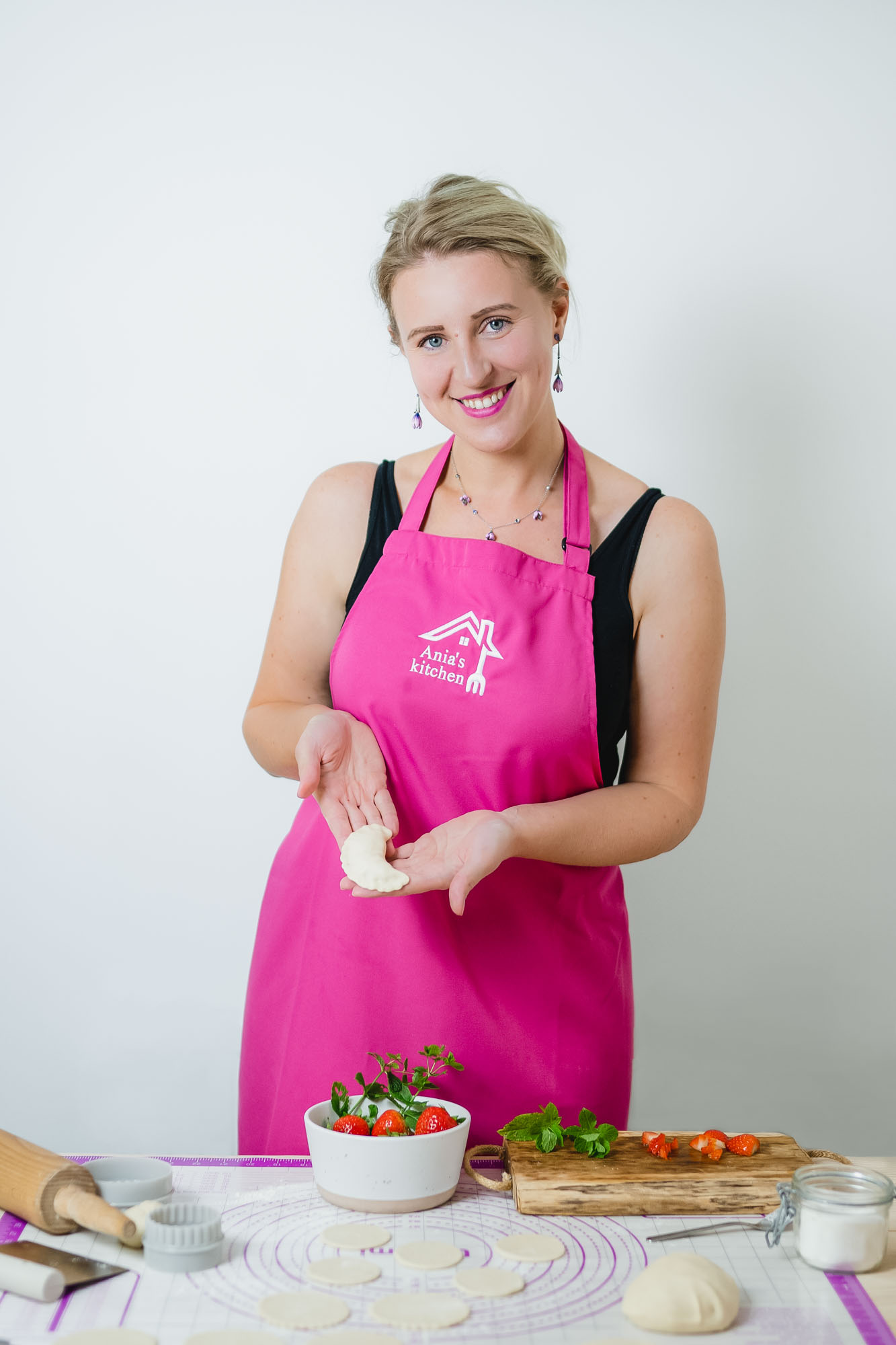 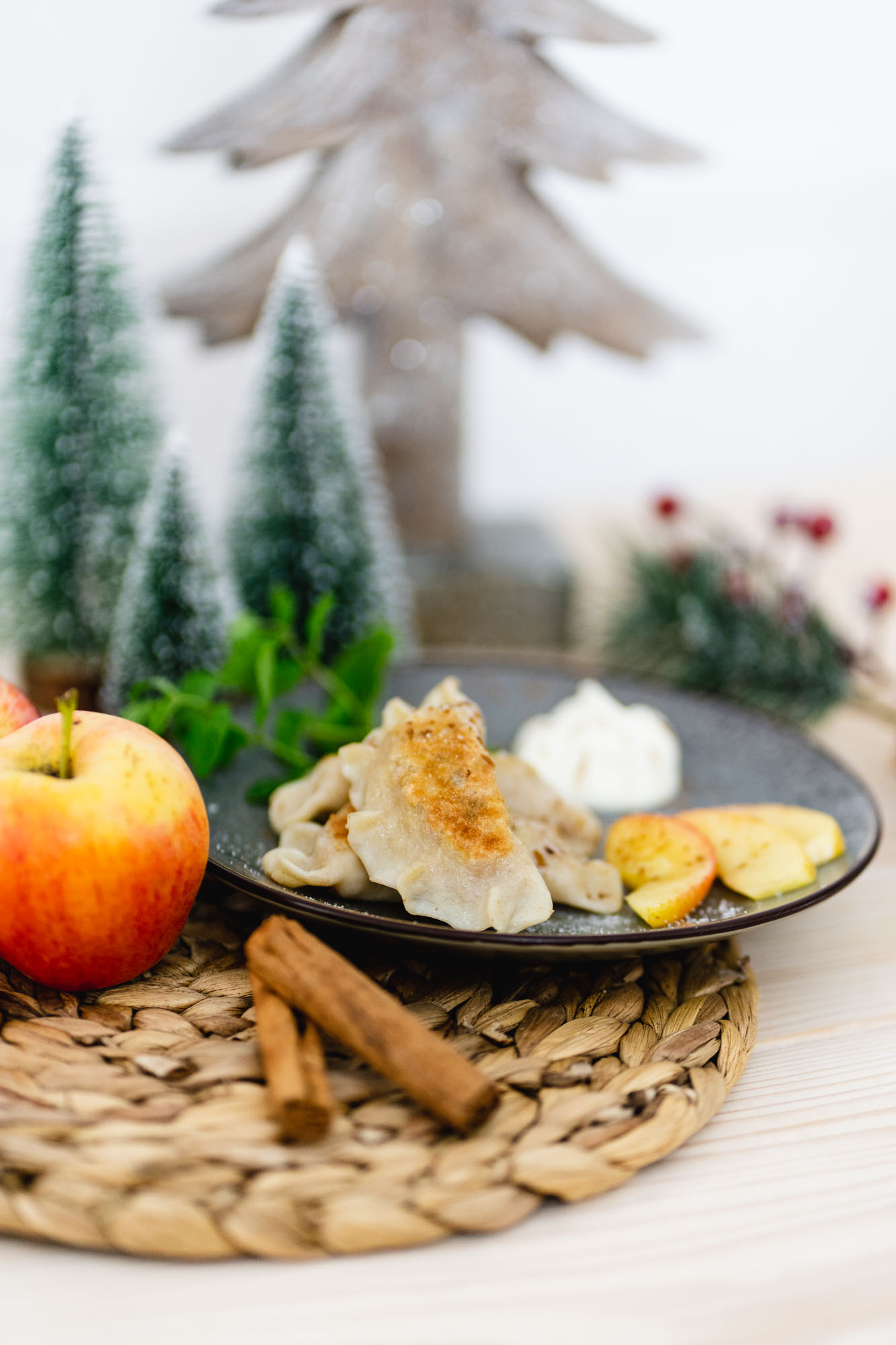